1989: As a result of the Beijing ’89 Democracy Movement, ENERGIE 7 International loses overnight 80% of its revenue. From 1989 to 1992, E7 imports into Europe precision measuring devices.

1992: The economic landscape in China has dramatically changed due to the power decentralization in favour of the Province level: industrial companies are freeing themselves from the yoke of Foreign Trade Companies, which are turning into Trading and Registering Companies. China has meanwhile built a strong hardware industry and with the developing Internet, industrial companies can directly trace their foreign suppliers. For ENERGIE 7, the initial business as middleman vanishes. However, after dealing 9 years with China, the company could weave a dynamic network, called Guanxi in Chinese. E7 decides to share it with other companies, mainly from France or Europe, and starts a consulting business aiming at promoting their activities in China, whichever the form or sector.

From 1992 on: continuous consulting activity in China. 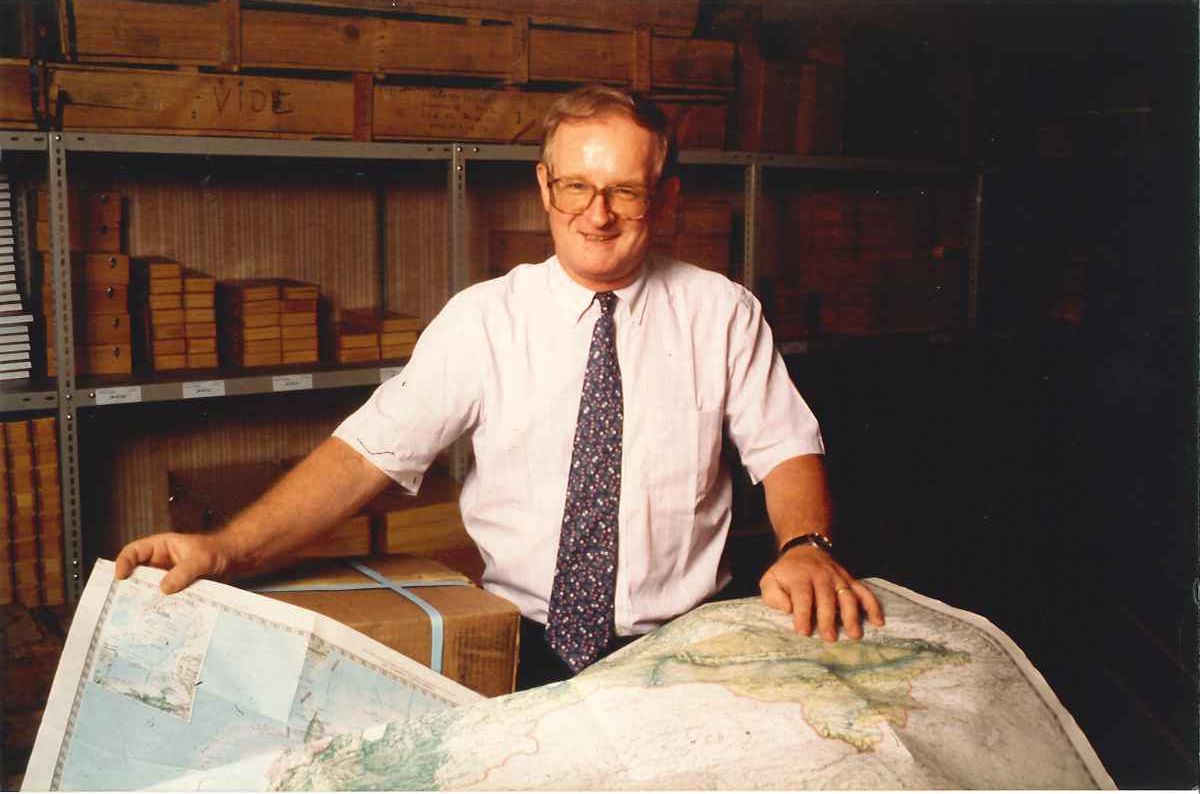 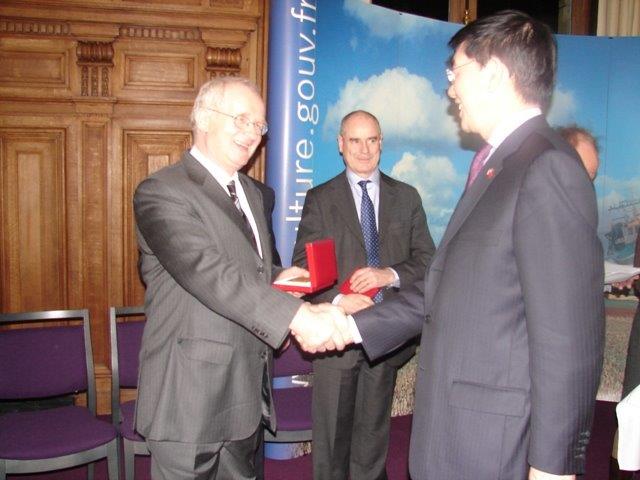